Between the 21 and 23 July, Daun will become home to tens of thousands of fans, all travelling to the ‘Mecca’ of historical rally sport in pursuit of the legendary racing cars from the 1980s.

Audi Tradition will once again make an appearance, promising an extra special performance in the form of the Audi Group S mid-engine rally prototype, which was developed 30 years ago though never raced. The famed prototype will make its debut at the Eifel Rallye Festival, participating in a rally event for the very first time in its history.

Originally developed after Audi decided to move away from comparatively close-to-production cars in the mid-80s, engineers began with a mid-engine, space frame, plastic bodywork and a four-valve turbo engine in order to create a truly unique rally car. The car was set for unveiling in the 1987 season, in which Group B would become separate from Group S. 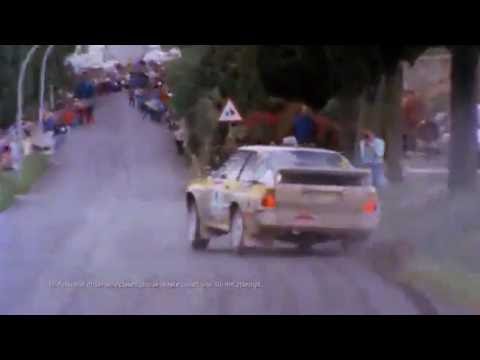 Misfortune coloured that promising season however, when a serious accident, not involving Audi, took place at the Portugal rally. The FIA, the international rallying authority, decided against sanctioning either Group B or the planned Group S for the whole of the season. The Audi Group S mid-engine rally prototype was over before it began.

Two more classics will make an appearance alongside the mid-engine Group S prototype, Audi Tradition also presenting an Audi Sport quattro Rally from the 1984 season, driven by two-time German rally champion Harald Demuth, and the Audi Sport quattro S1 from the 1985 season will be on show in the paddock. Footage of Audi’s untameable quattro series promises a taste of what’s to come, this year’s line-up promising even more excitement.

If you’re itching to try out a speedster of your own, why not book a test drive in the new Audi TTRS at Jardine Motors Audi today?